What would be The Full Pike’s role?

The Queen’s Platinum Jubilee was a series of spectacular events held over several days.  I was asked if I was hired for such an extravaganza, what role would I play in event production?

If hired as a Producer for an event of this magnitude, I’d be responsible for:

Stage design, lighting designers, and a myriad of other factors would come into play but the undertaking and precision involved in planning a monumental show like this take the best of the best in their technical discipline. No rookies on this gig!

Then there would be an entourage of staff and event specialists to manage talent, VIPs seating, parking, transport, and so on!

This was a stunning display performance and execution of state-of-the-art audio visual by production systems experts with years of experience.  Congratulations, your Majesty! 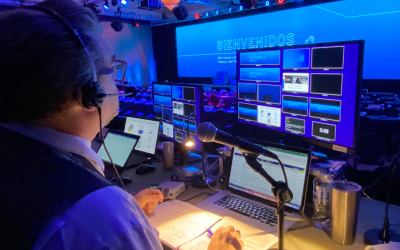 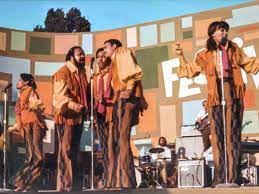